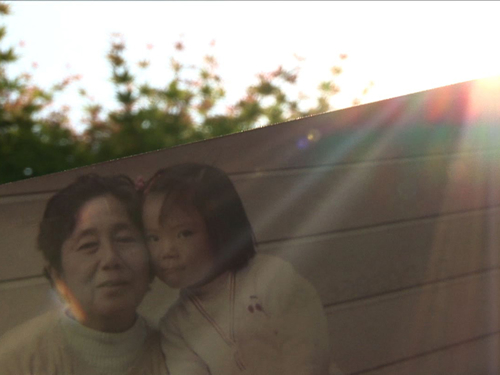 Naomi Kawase was born into a world where her parents were absent. Her great aunt and uncle had no children, and soon after her birth she was placed in their care when they were already 65 years old. Chiri is the close observation of the end of the life of her foster mother...